Much of what we already know (so far, at least) about the early history of Cannabis comes all the way back from China, the place where this plant became super popular with the rise of Chinese civilization.

There are many documents printed throughout history where ancient China was sometimes referred to as “The Land of Mulberry and Hemp” (Booth 2005, 20).

There was an archaeological find in China, similar to the Taiwanese discovery reported in 1974, a find that consisted of a number of artefacts that indicated the use of hemp in culture of that particular time, including even a design on pottery similar to what had been found in Taiwan in earlier days, also some imprints made from hemp clothing on the then damp pottery (Merlin, 2003, 304).

As you might have already depicted from the sentences above, the earliest evidence of hemp use in China comes in fact from archaeological digs in which remnants of various items like cloth, seeds or rope imprints have been found. For example, a piece of cloth made entirely of hemp was discovered in 1972 in a grave dating back to the Zhou dynasty (1045-256 B.C.) which is pretty much 2k years old.

Do we have your attention now regarding the long-lasting effect hemp products do have?

There were many other hemp products discovered and also recovered from ancient Chinese sites. Fragments of textiles made from hemp have been discovered at a site at Anyang in Henan Province dating way back to the Shang dynasty (1600-1046 B.C.) and also cemeteries dating back to the Zhou dynasty with graves that contained thousands of funerary objects, some of which were made out of hemp.

But let’s get into these dynasties we’re talking about.

Put on your Chinese guided tour hat and enjoy the history lesson.

The Zhou dynasty was one that ruled ancient China for eight centuries. Can you imagine such a long reign?

The beginning date of the Zhou dynasty has long been debated but according to historians they started ruling in 1046 B.C. and ended their reign somewhat around 245 B.C.

The Zhou dynasty coexisted with the Shang dynasty for many years, living just west of the Shang territory. (You’ve seen how big China is today, for sure back then was even bigger.) 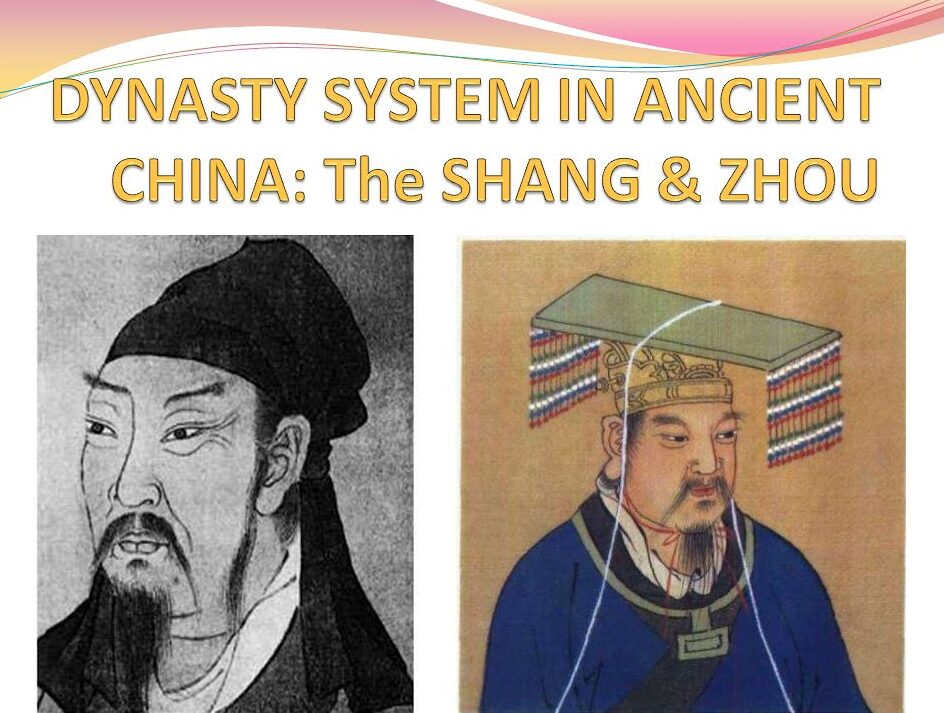 Then the day came when the Zhou wanted to conquer the Shang and a decisive battle was fought.

However, a rebellion broke out before the whole Shang territory could be consolidated by the Zhou. The fighting lasted for 3 years before the rebellion was put down and the Zhou finally solidified their reign over all China.

Another cool fact to remember is this: The Zhou dynasty preceded the Qin Dynasty (221-206 BCE, pronounced “chin”) which gave China its name.

So if someone stops you and asks you randomly on the streets how did China get its name, now you’re covered!

“The Zhou Dynasty made significant cultural contributions to agriculture, education, military organization, Chinese literature, music, philosophical schools of thought, and social stratification as well as political and religious innovations. The foundation for many of these developments had been laid by the Shang Dynasty but the form in which they came to be recognized is entirely credited to the Zhou.”

Enjoy a wardrobe revolution, a more sustainable future and 5% OFF Your First Order

De IONESCU represents the epitome between traditional and modern. It is all too rare these days to find handmade garments ethically fashioned from the heart, with just a needle and thread, thus we invite you to look closer because each hemp article we design shares a story. 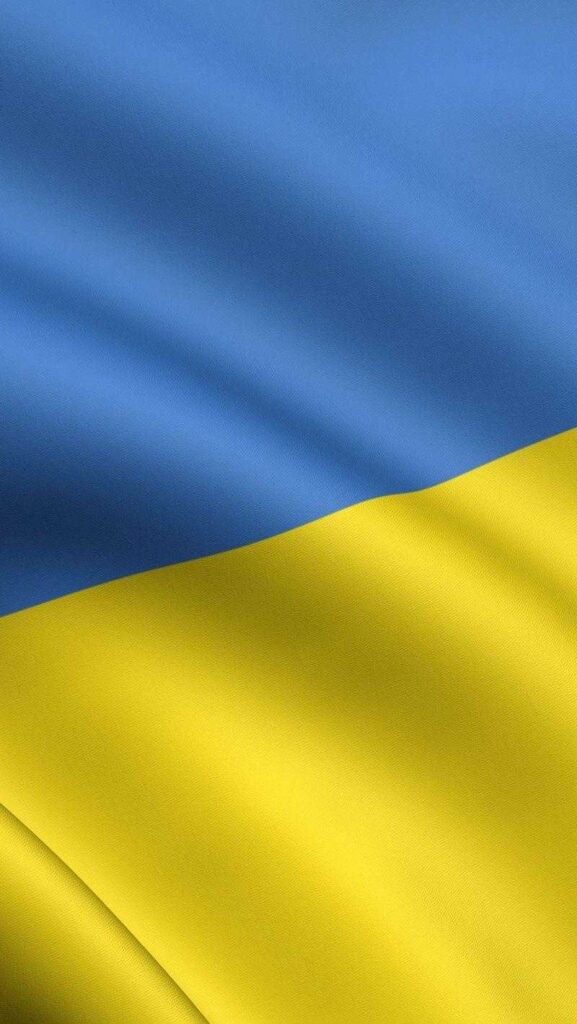 How much do you really know about Ukraine?